Bowling becomes an easy game when you develop the ability to repeat shots, but a key area often overlooked when attempting to achieve this is the pre-shot routine.

A pre-shot routine is ritualistic in nature. It’s a set of actions you do before putting your shot in motion. In almost every sport, professional athletes have some sort of pre-shot routine. Basketball players attempting free throws may dribble the ball a certain number of times, for example. Baseball players may take a certain number of swings in the batter’s box before it’s time to go to the plate. 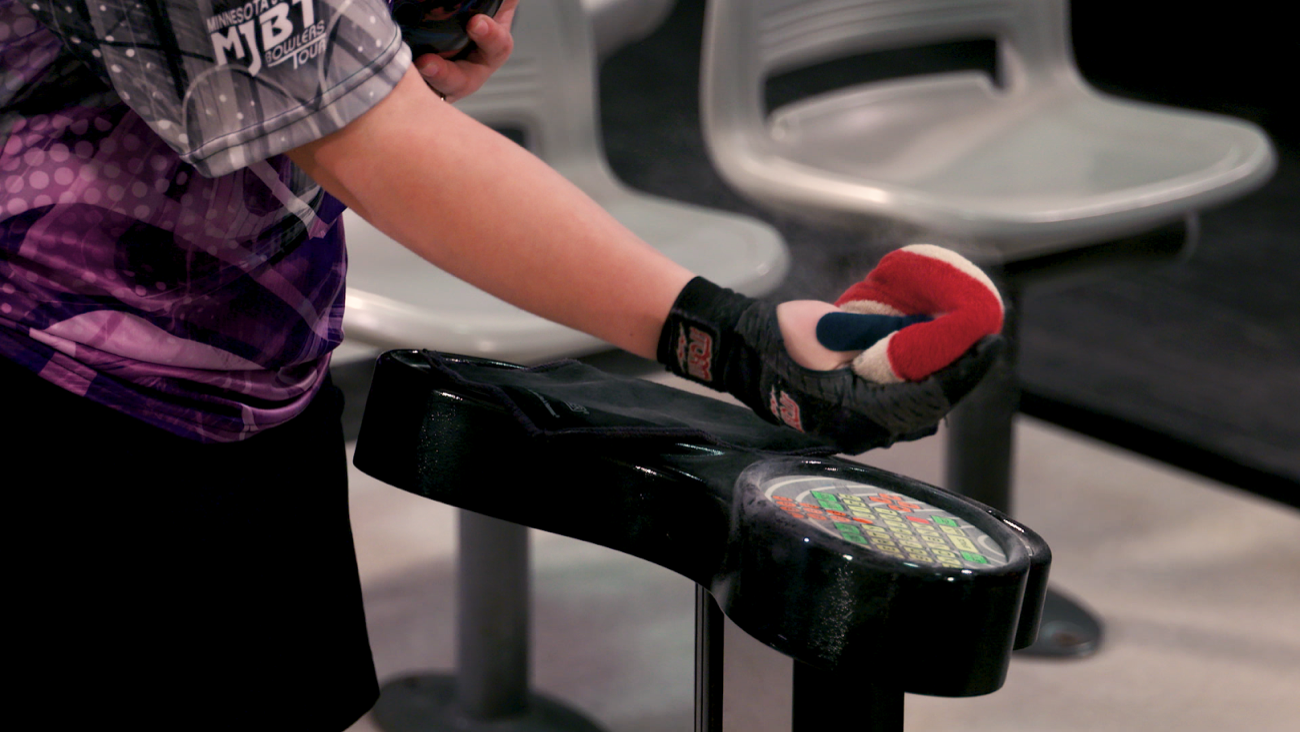 Whatever it is, do it every time you’re about to throw a shot. It’s a key component of the mental game. A pre-shot routine tells your body it’s time to bowl. Having a pre-shot routine in pressure moments, like going for a 300 or needing to strike out for the win, calms the mind down and improves focus and concentration. 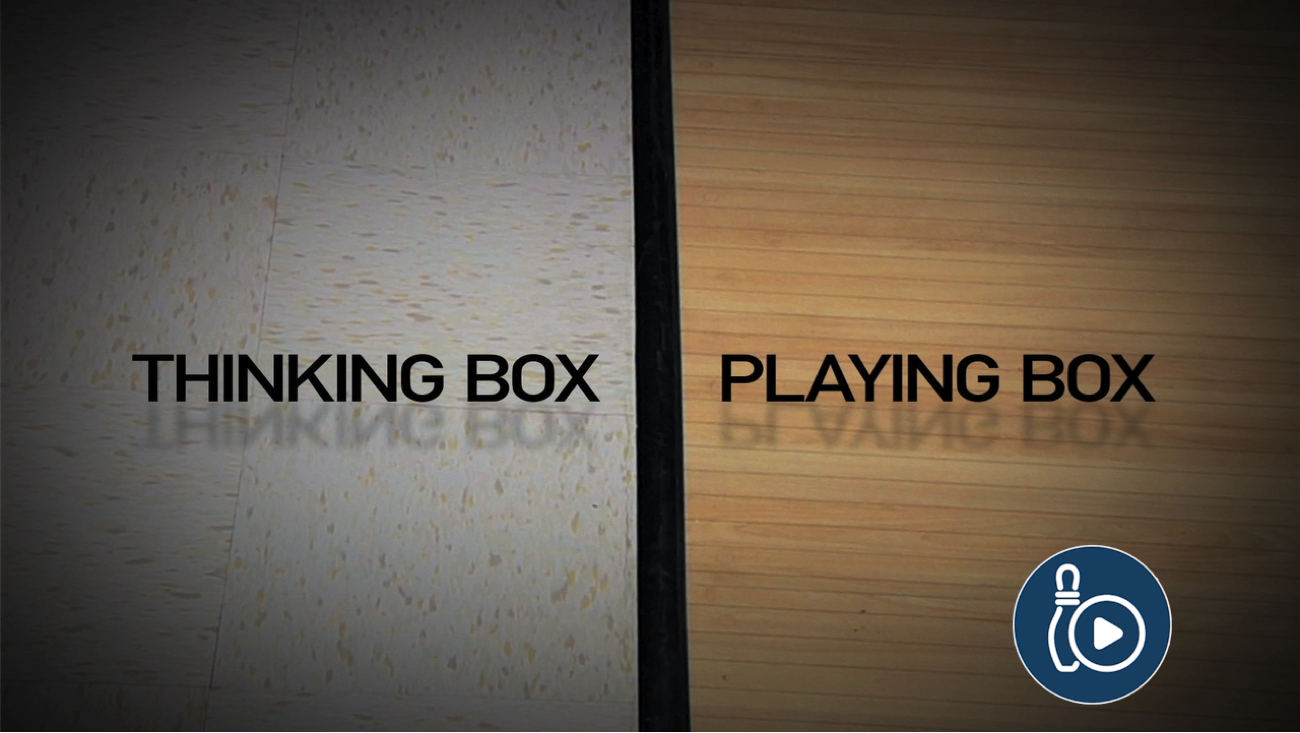 The pre-shot routine is also a time to affirm your adjustments and leave it in the ‘Thinking Box.’ The thinking box is the seating area. Once you are in the ‘Playing Box,’ or the approach, it’s time for action. The playing box requires a clear mind and concentration on your target, nothing else. After the ball is released, it’s time for information gathering. Take that information back to the thinking box, do your pre-shot routine and repeat.

While the pre-shot routine is ritualistic in nature, it is also individualistic. There is no wrong way to do a pre-shot routine, so make it yours and repeat it every single time.