Sign in to view full video or become a member now!
Duration: 13:03

Having a good bowling ball arsenal is the equivalent of having the right club for golf. Without the proper bowling equipment, you won’t strike and your performance suffers. 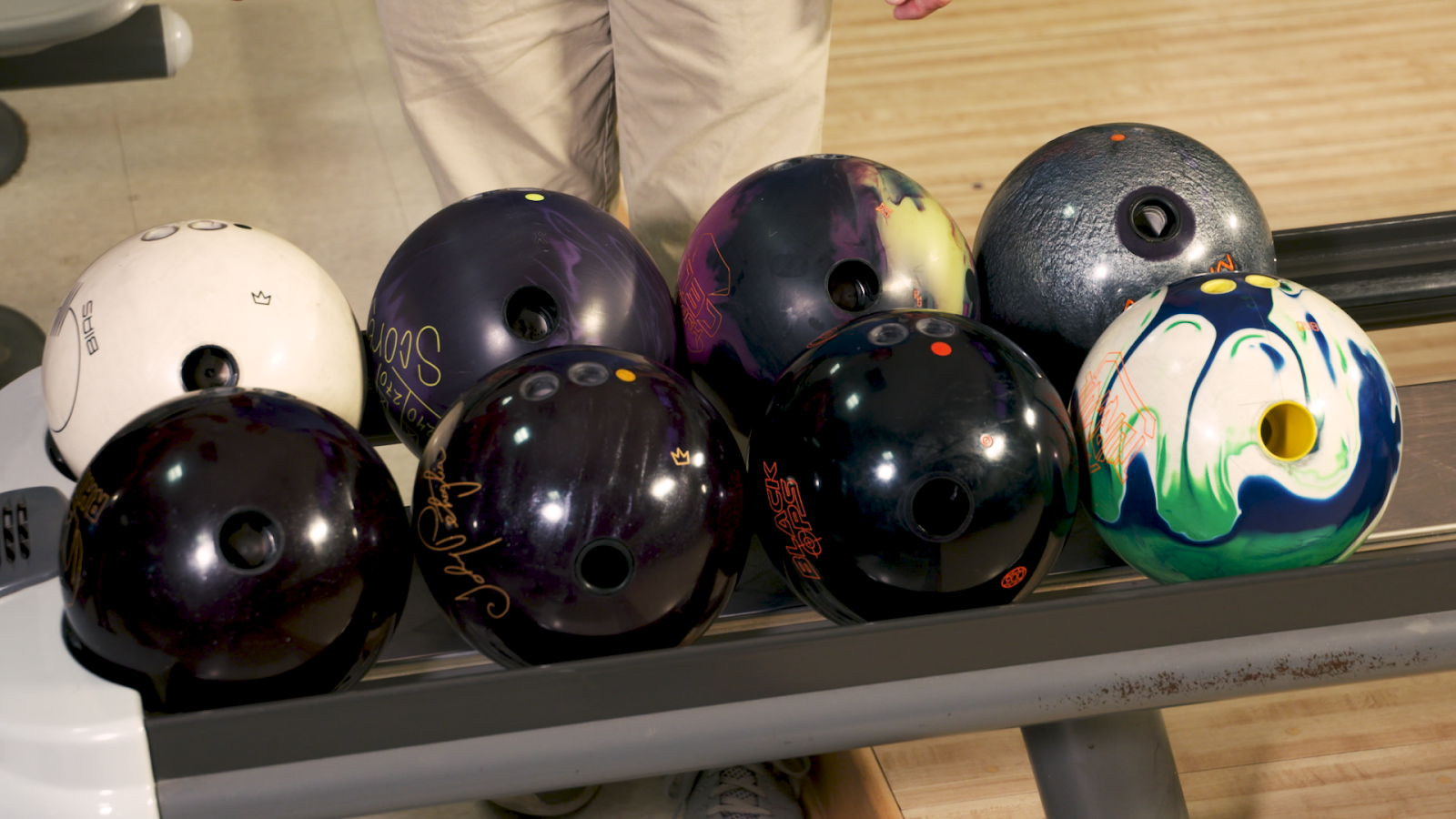 Silver level coaches Dan Triske and Doug O’Bryant take a look at Dan’s arsenal to explain what he has in his bowling bags and why.

A house shot is laid down in most leagues for weekly competition. The oil is concentrated in the center part with a defined area on the outside part of the lane that has friction/less oil. 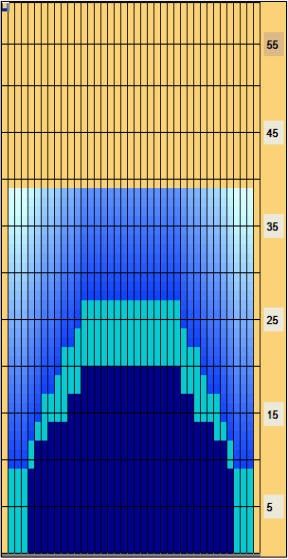 When Dan plays a house shot, he generally starts with his second weakest ball. (Check out “Strong vs. Weak Bowling Balls” to learn more about the differences.) 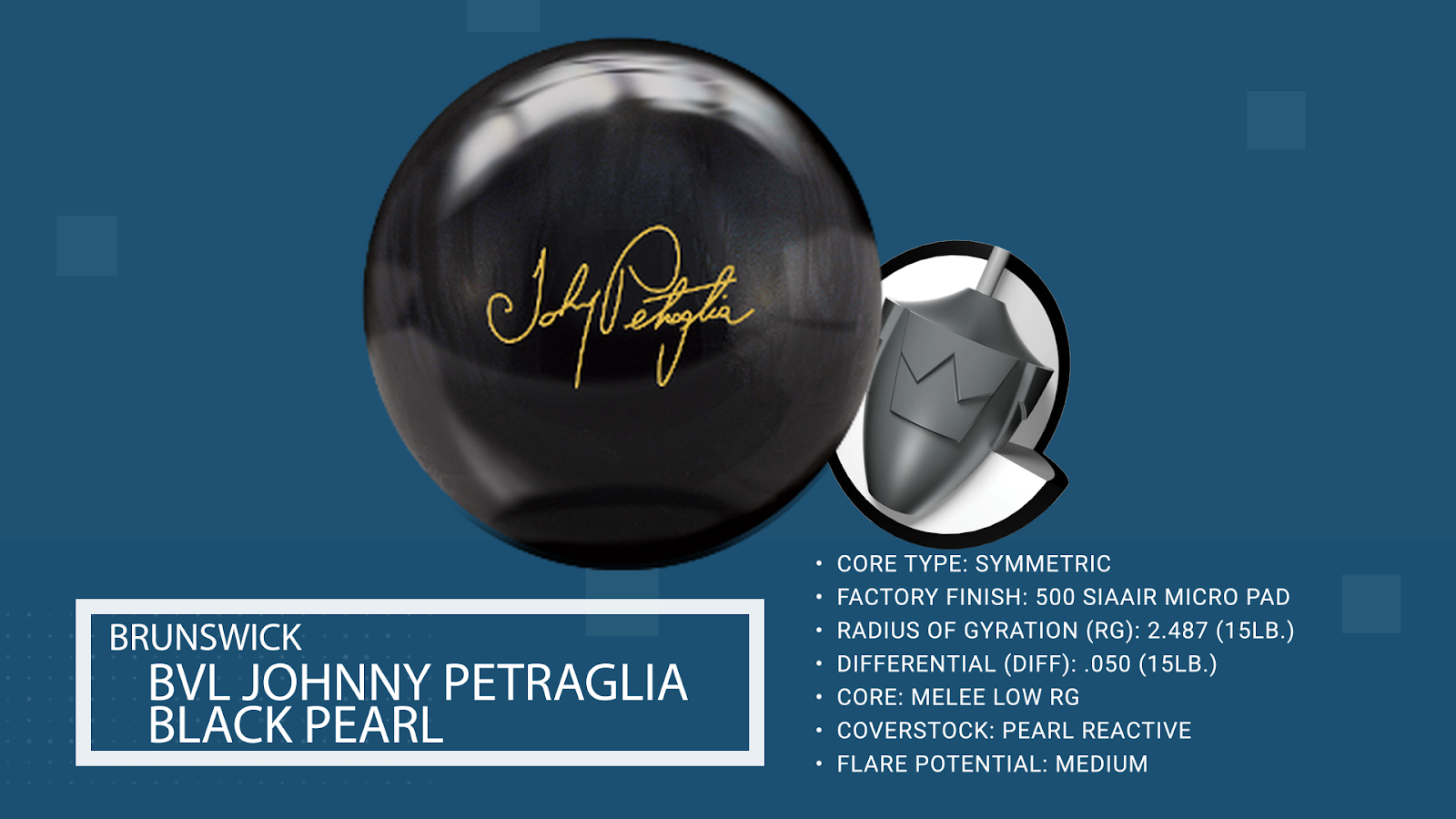 This ball allows Triske to target the second arrow and the ball will not overreact when it gets to the end of the oil pattern. When that ball no longer matches up, Dan switches to a bowling ball that has a stronger weight block, allowing him to get the ball through the oil that has carried down the lane. 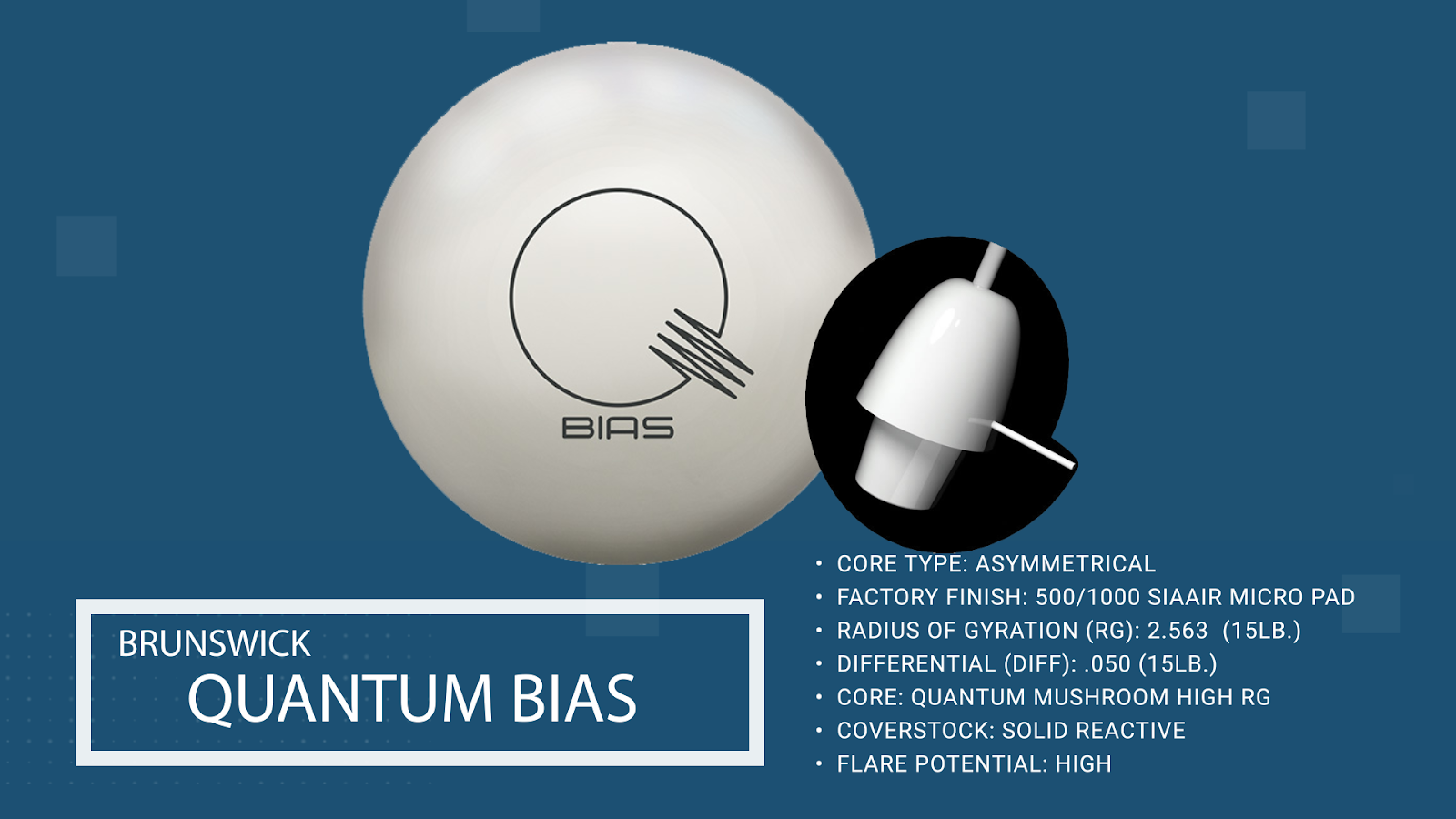 Check out “How To Play a House Shot” for more information.

The length of short oil patterns is between 32 to 35 feet. The oil pattern is generally flat and the volume of oil can vary. When playing these patterns, generally, you’ll find your line closer to the gutter with straighter angles to the pocket. 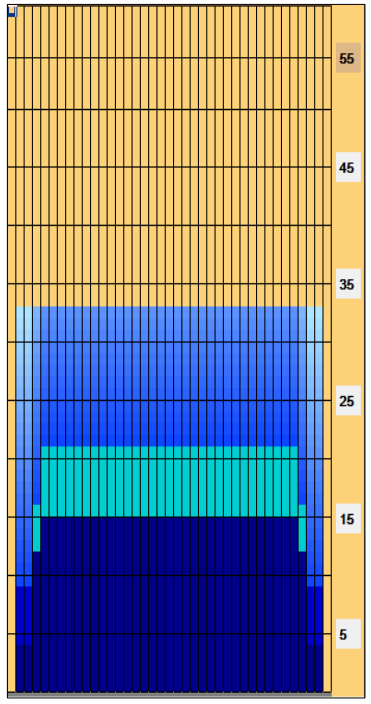 Dan likes to start out with the weakest bowling ball in his arsenal when playing short patterns. This ball will slide through the oil and give a strong back end reaction as it exits the oil pattern. 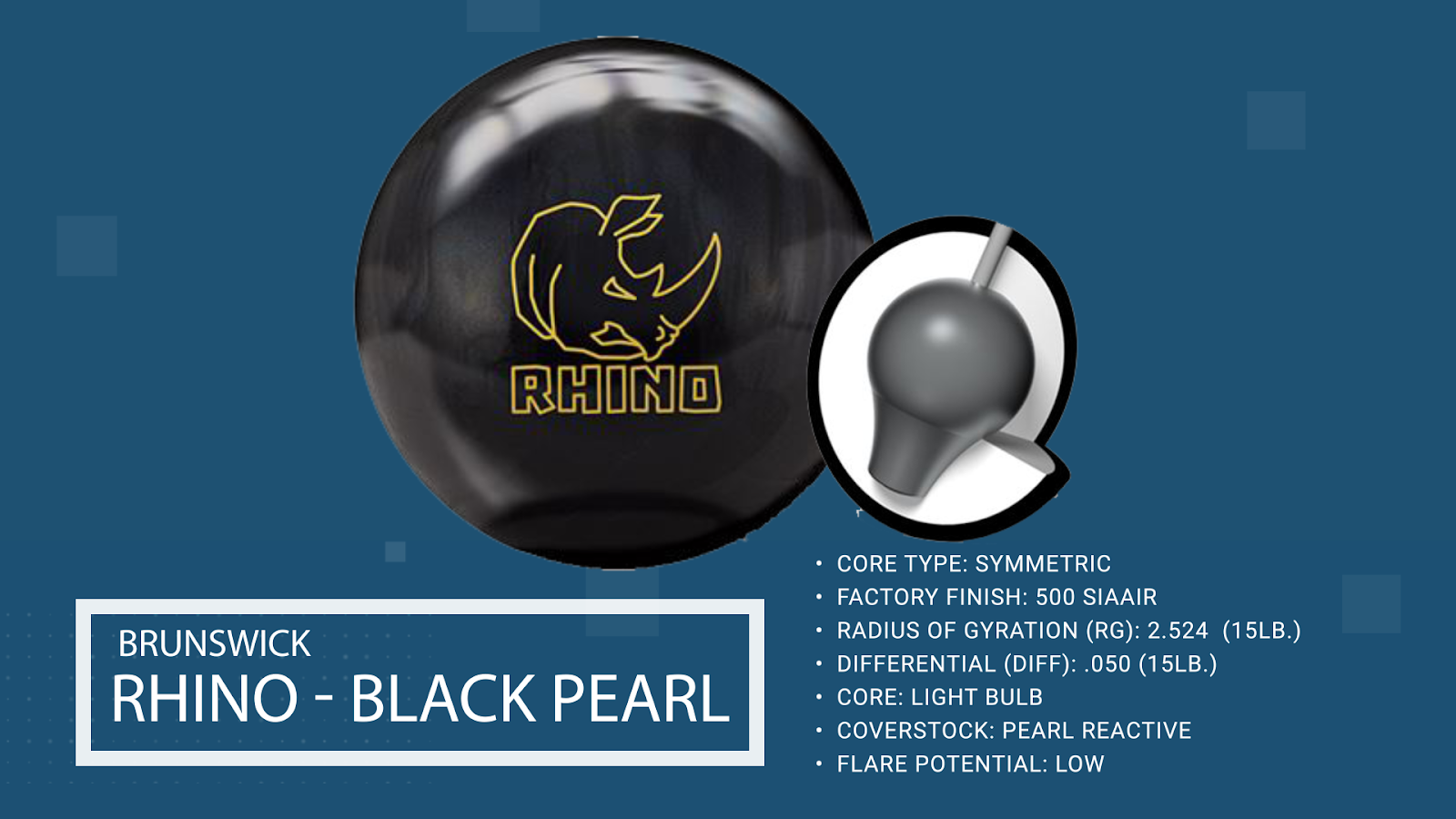 The Long and Short Of It

There are two oil pattern categories remaining in this video, medium and long patterns. Dan and Doug continue to discuss what bowling equipment is appropriate for each oil pattern. This arsenal is not set in stone to be successful. You may need more or less depending on your needs, and layouts could be entirely different.

Another key takeaway is that you do not want bowling balls that do the same thing in your arsenal. Building a good arsenal requires weak to strong reactions that include the most important bowling ball of them all, a plastic spare ball.

Want to learn more about bowling equipment? Check out “How Many Bowling Balls Do I Need for Success?”