When you walk into your pro shop and see the overwhelming options of bowling balls hanging on the wall, have you ever asked yourself why there so many to choose from?

There are three types of bowling balls used in today’s game: plastic, urethane and reactive.

Let’s go through each one and talk about how adding them to your arsenal will improve your game. 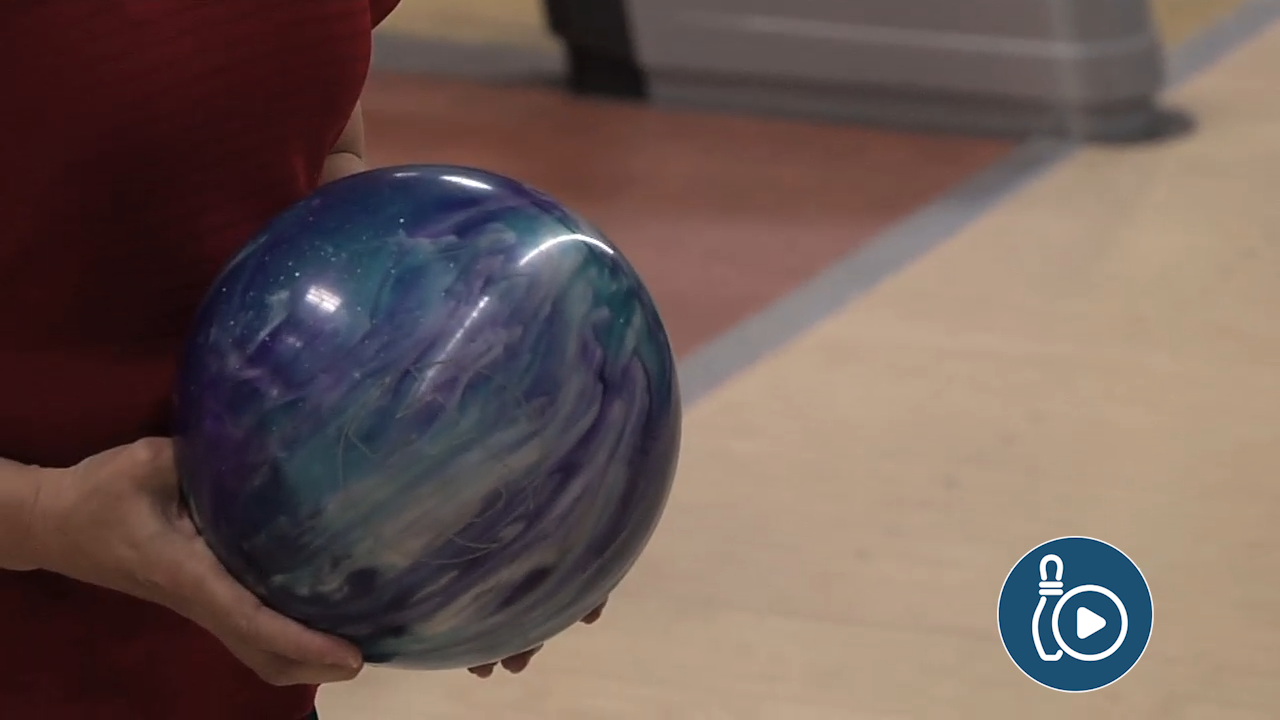 Plastic then became the primary surface for bowling balls, but the game was much simpler when bowlers used this for their strike shot.

Wood was the only lane surface, and the oil pattern laid out didn’t have a fraction of the volume of today’s games.

So that must mean there is no use for a plastic ball any more, right? Wrong.

If you want to fill frames, it’s imperative to throw at spares with a plastic ball. It cuts down angles to the pins and doesn’t have the reaction or down-lane hook the other bowling balls have. 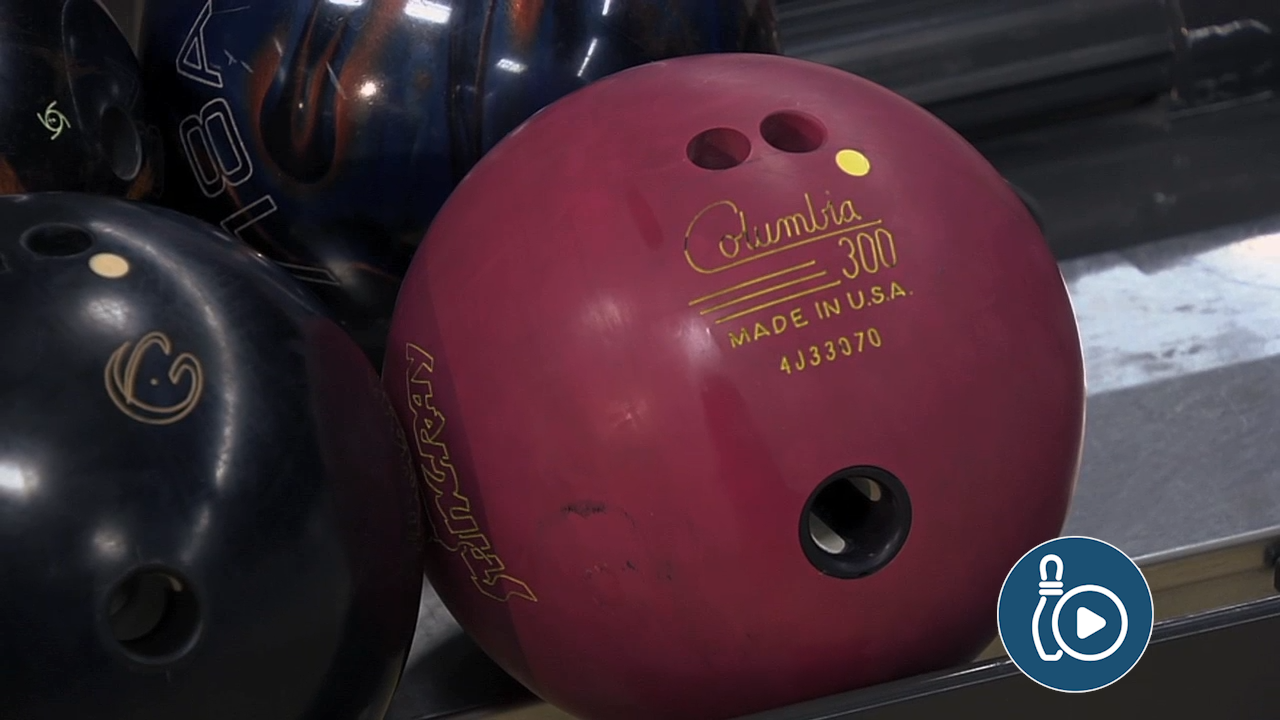 The next bowling ball, which was all the rage in the 90’s, was made out of urethane. It was really the beginning of the modern game changing how we played the sport.

Once again, the sport evolved adding more volume and changing the length of the patterns, but that doesn’t mean this ball is obsolete.

In recent years, manufactures have introduced a new line of urethane bowling balls because bowlers found a place for them in today’s modern game.

Bowlers turn to the urethane ball on short patternsand extremely dry conditions. Having a urethane ball in your arsenal for league night is a great way to get back to where you’re comfortable after nine other bowlers have helped rip apart the pattern. 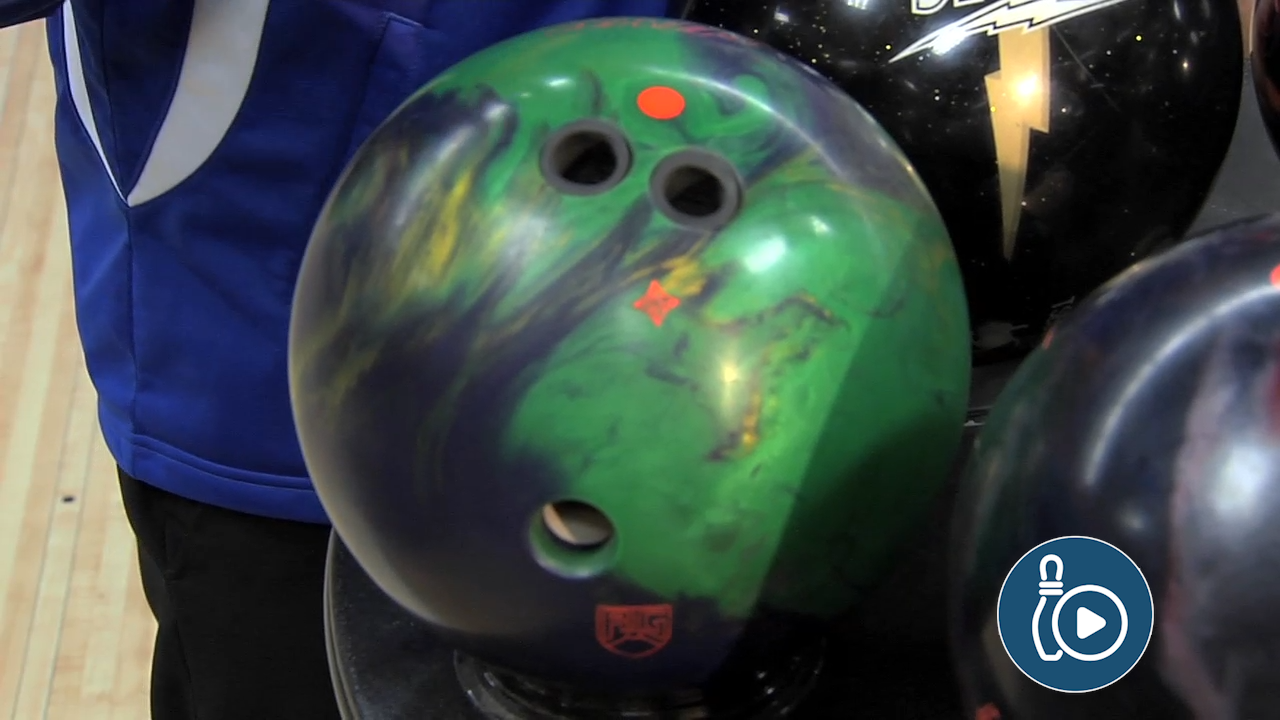 Now for the heavy hitter the reactive ball. It’s going to hook. This ball revolutionized the sport and the way it is played because it opened up parts of the lane that have never been played before.

For example, when watching the pros on tv, have you ever seen someone loft the gutter cap (sliding as far left as you can while airing the bowling ball out left of the center arrow) before these bowling balls were made? Simple answer: never.

Now that you know a little more about the different kinds of bowling balls and when to use them, you need to learn how to fine tune your equipment to get maximum performance.

Very rarely does a professional use a bowling ball out of the box without adjusting its surface to the lane condition they are competing on.

The reason they do this is to achieve what’s called “matching up”. When you are matched up, your strike percentage increases and your scores do too.

Getting the right ball in your hand, with the right surface, is vital to improving your scores in today’s game. Go out and give it a shot, you’ll like what you see.

32 Responses to “Getting the Right Ball in Your Hand”

Get everything included in Premium plus exclusive Gold Membership benefits.