Bowling tournaments challenge every aspect of your game. They are usually played on a different lane pattern and format than your league, which tests your physical and mental game as well as your spare shooting and equipment choices.

Some tournaments release the oil pattern before the event and others do not. Either way, tournament play is difficult.

Coach Erik Vermilyea with Track developed a system ranging between four to six shots for both right and left-handed players to help you get lined up during practice time, regardless of your knowledge of the pattern. 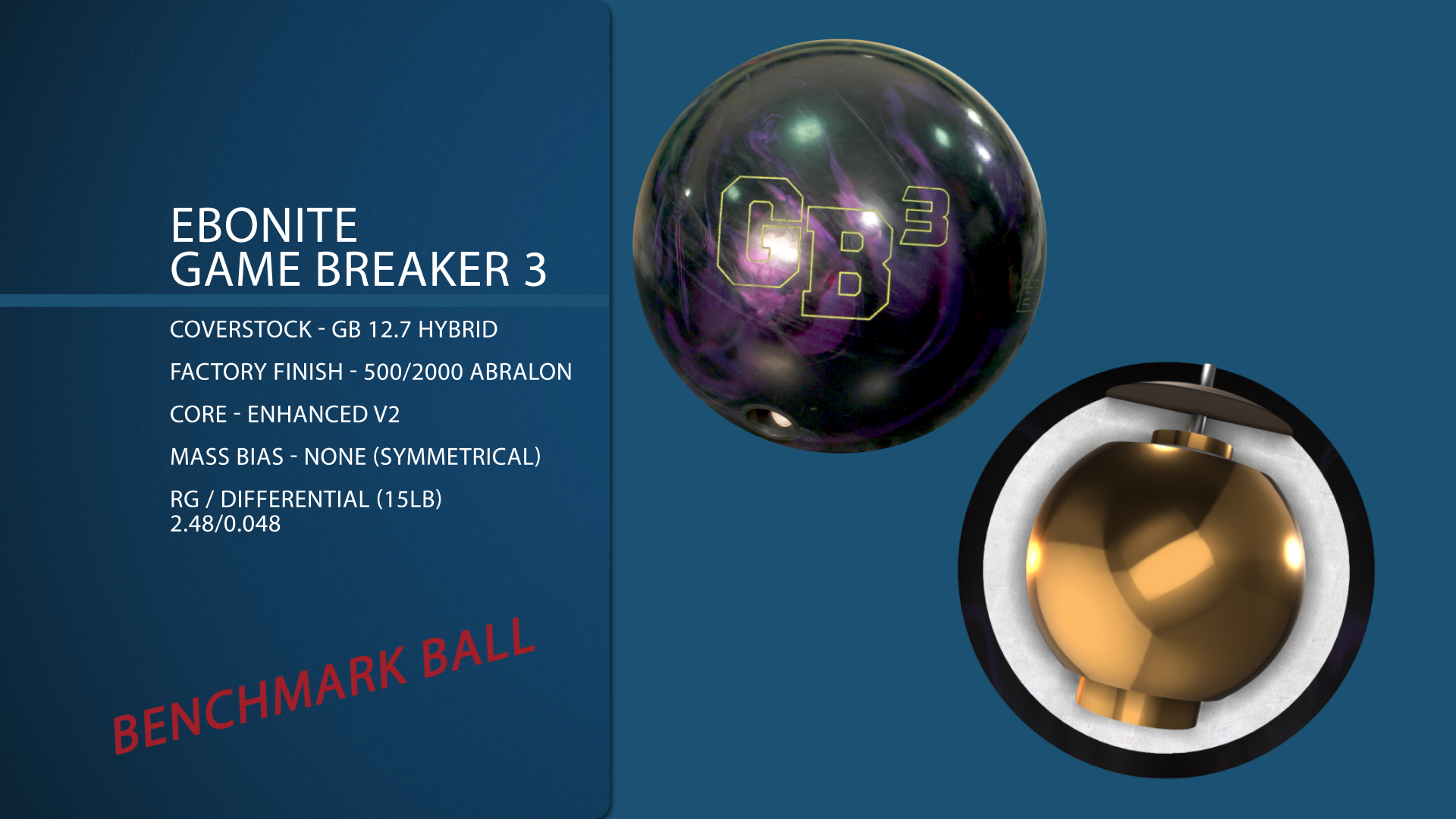 With this being the first shot you’ll take in practice, you’ll want to use slow ball speed while targeting the third arrow.

With this being the first shot you’ll take in practice, you’ll want to use slow ball speed while targeting the third arrow. The information gathered from each of these shots will help you determine which line is best for you to play during competition.

In shot 1, Erik’s ball has no problem pushing through the front part of the lane. This tells him there is a medium-to-high volume of oil in the front part of the lane. Another point of emphasis you’ll need to learn is observing where the bowling ball begins to turn down lane, known as the breakpoint. Erik’s benchmark bowling ball began to turn around 43 feet. This shot gave us an idea of both the lanes volume of oil and the pattern length.

The second shot is designed to help us determine if the outside part of the lane is in play. Target the second arrow and try to throw this one at your natural ball speed.

What did we learn from Erik’s second shot?

It pushed down lane quite aways before coming back to the pocket. Even though it made it back to the pocket, it hit the pins weaker than you’d like to see. Even though it isn’t going to be the line we play, this shot tells us that there is some hook to the outside. This should give us confidence knowing that we have some margin of error on the outside part of the lane.

Erik has decided from what the lane has given him in the first two shots to try a stronger ball for shot 3. 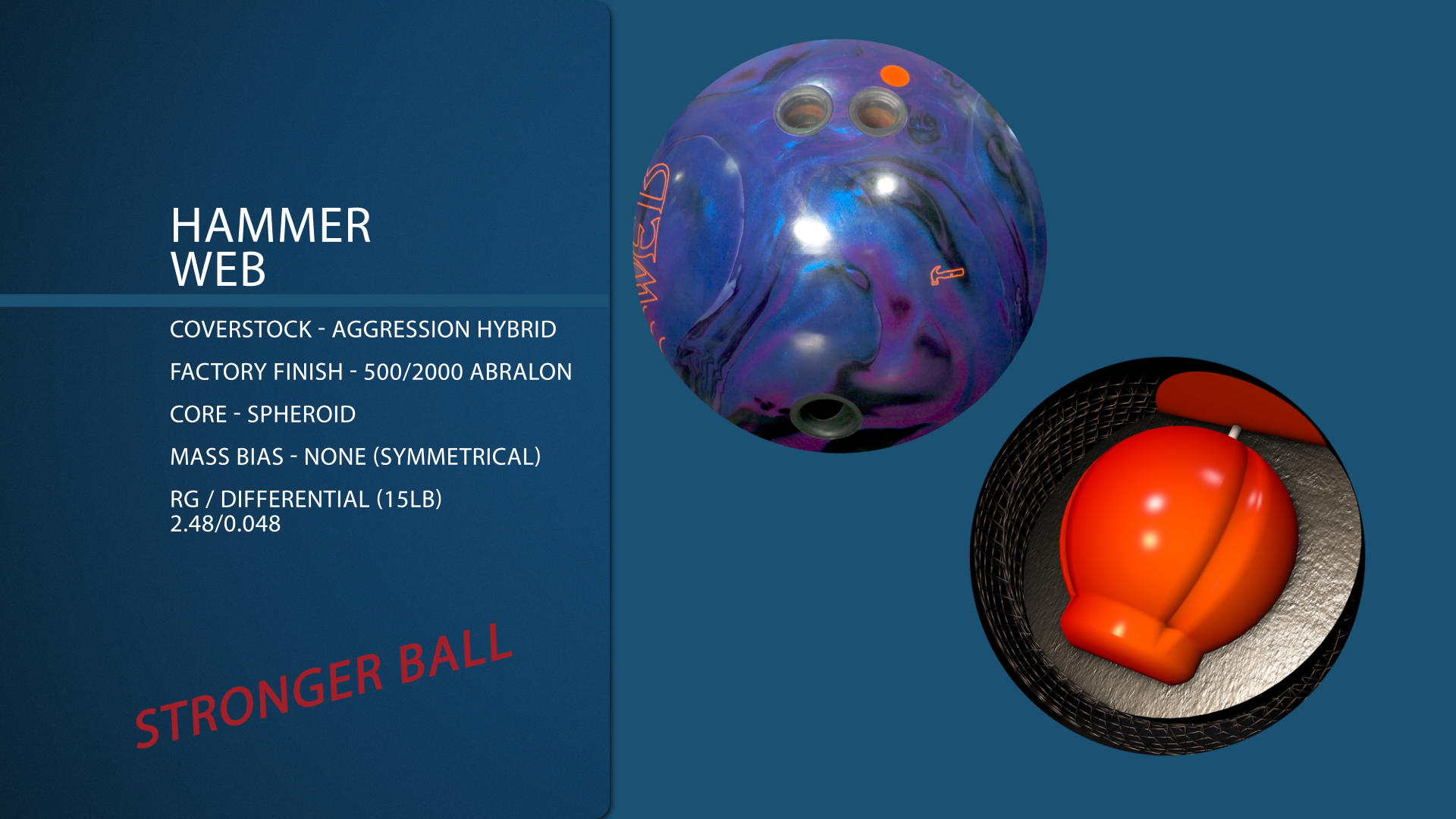 The first two shots have given us enough information to determine that the lanes have a higher volume of oil with the pattern length playing longer and some miss room on the outside. This shot Erik will split the difference with his target at the arrows, targeting between 2nd and 3rd arrow.

An important part of observation is honesty. Erik threw a strike on shot 3 but the ball did not exit his hand cleanly and he missed his target inside. The stronger ball did clear the lane and turned the corner nicely and hit the pins hard. This tells us that we are close.

To put the information gathered to the test from the first three shots, Erik has decided to throw an even stronger bowling ball. 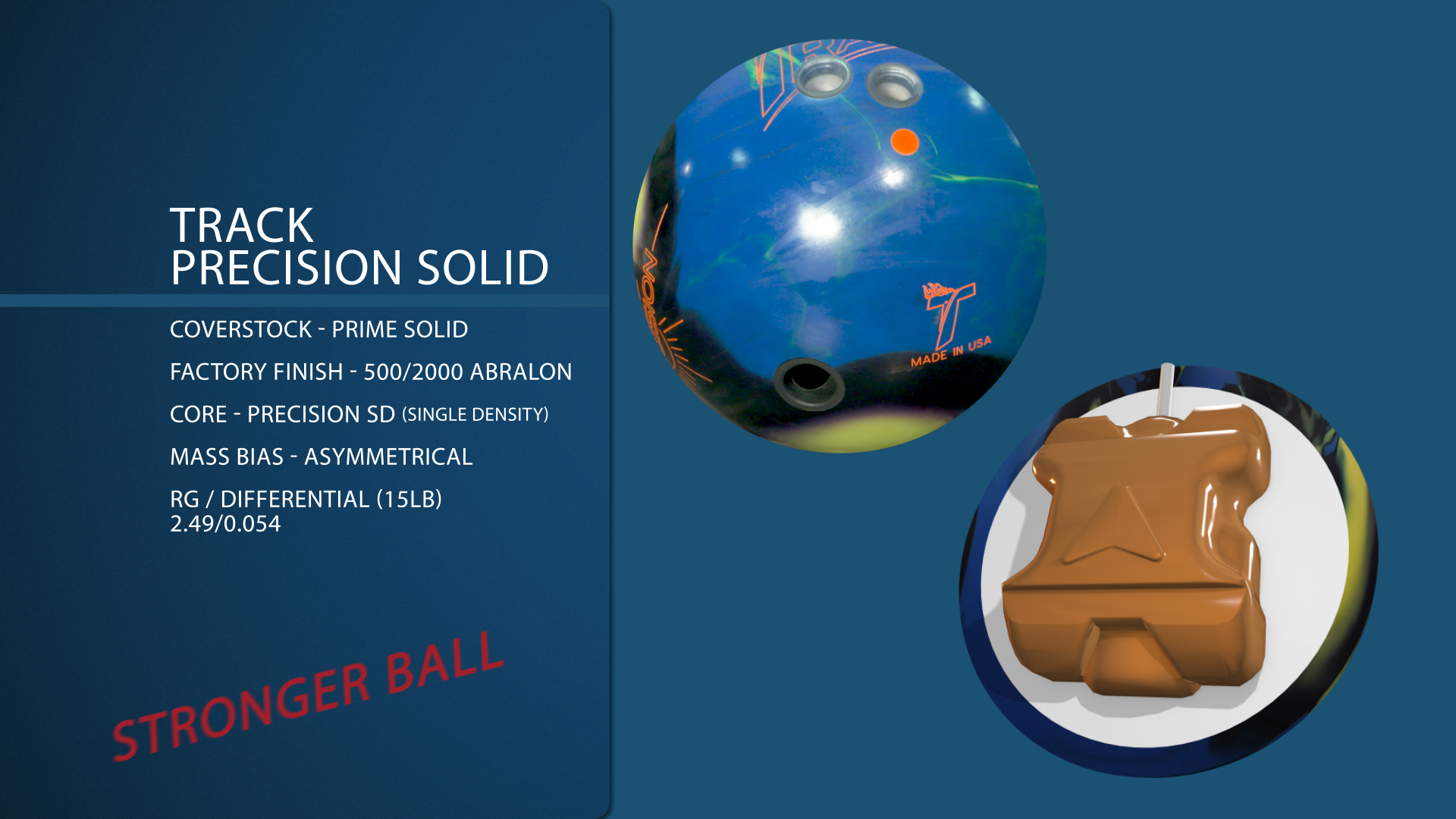 With this ball, Erik will go back to targeting 3rd arrow.

This shot looks really good. It cleared the front part of the lane while creating the ball motion we like to see. Notice how it hit the pins flush and the ball rolled through the pocket without deflecting. You can see how the ball appears to continue to hook after hitting the pocket and dropping off the pin deck.

This tells us that we are now “matched up” and the ball is properly going through the three phases of ball motion.

There is just enough time for one more shot in practice time before competition starts. Even though we have found the correct ball and line to play this pattern with, it’s always good to experiment with something different to gather more information.

Erik is going to use a weaker bowling ball and target 3rd arrow. 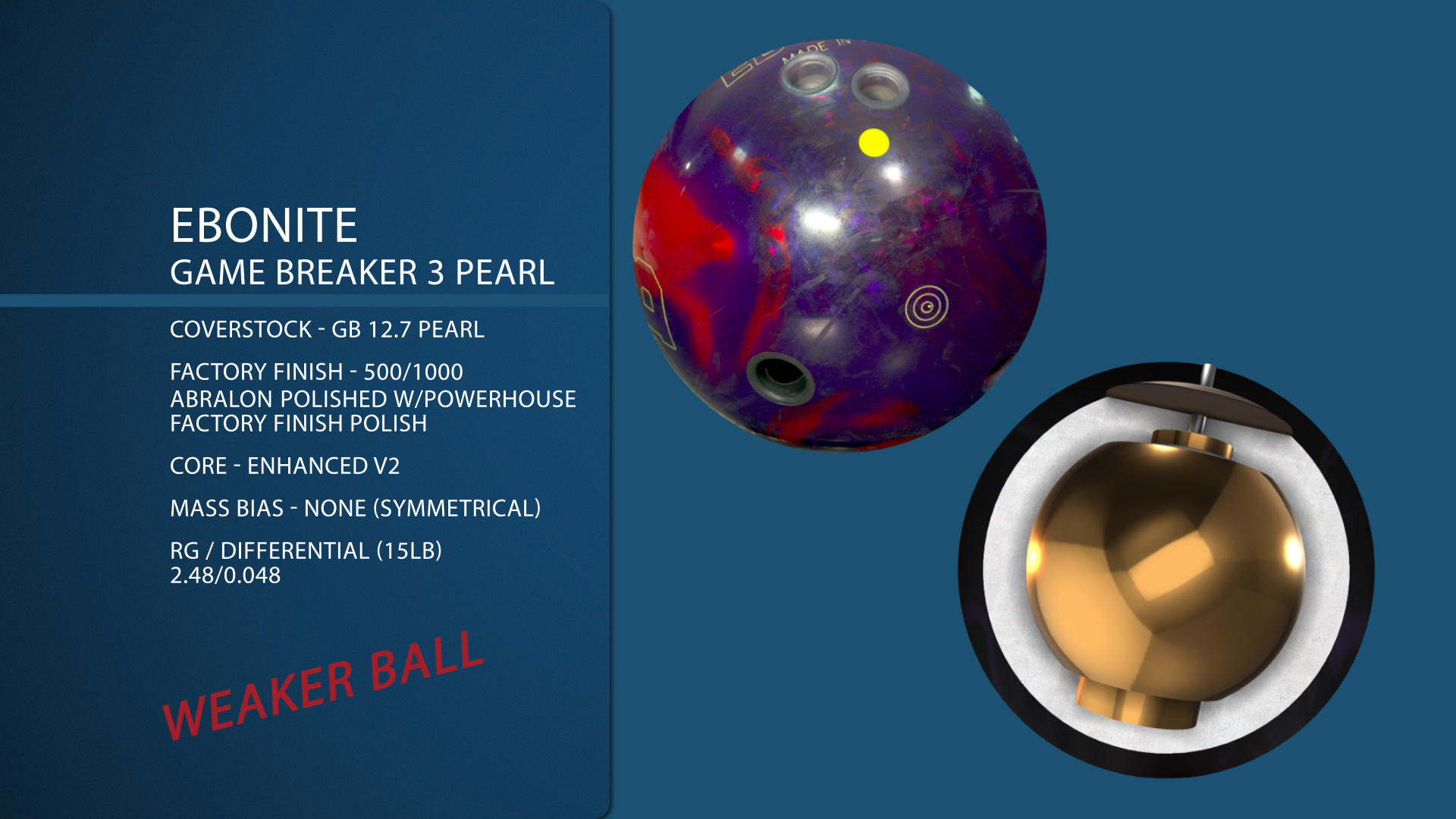 This ball skidded past the breakpoint and failed to make the turn at the breakpoint. Just because it isn’t a ball, we would start with on these lane conditions doesn’t mean that we won’t use it at all. We’ll keep it in the bag for now and see how the lanes transition after the pattern has been broken down.

Utilizing practice time to get off to a good start will increase your chances at success out on the lanes. Bowling on fresh conditions is more difficult for most bowlers, so if you can increase your scores out of the gate, likely you’ll see higher totals.

All of the instruction in this article can be found in our video, “Mystery Oil Pattern #1: How to Get Lined Up”.

If you are a left-handed bowler, you see the lane conditions differently than right-handed bowlers. All of this instruction in this video is done for left-handers starting at 08:46 in the video.

Are you interested in seeing how it’s done on another mystery pattern?

It will include this mystery pattern video and a new one demonstrating what to look for when getting lined up on different oil volumes and pattern length for both left and right-handed players.

8 Responses to “Finding Your Line”

Get everything included in Premium plus exclusive Gold Membership benefits.